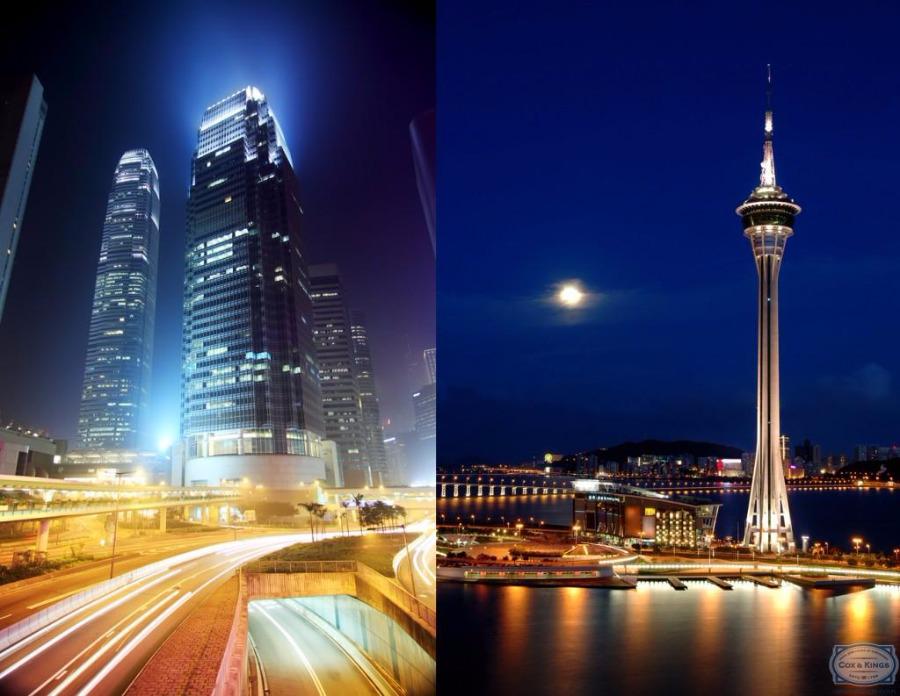 Just before the turn of the century, two events of utmost historical significance in Southern China took place. The handover of Hong Kong from Britain to China in 1997 and the relinquishing of Macau from Portugal two years later.

Hong Kong had been a British colony for 155 years and Macau a Portugal territory for an even lengthier period of over four centuries.

The handovers were peaceful, but they required a remaking of each of their identity. During the process the cities shed some of the colonial legacies while retaining others, in its socio-cultural practice, language, urban forms, architecture, cultural landscape, cultural traditions and social values.

(To be continued in "Identity Crisis")

Ref/ Made in Hong Kong, Made in Macau by David Lung