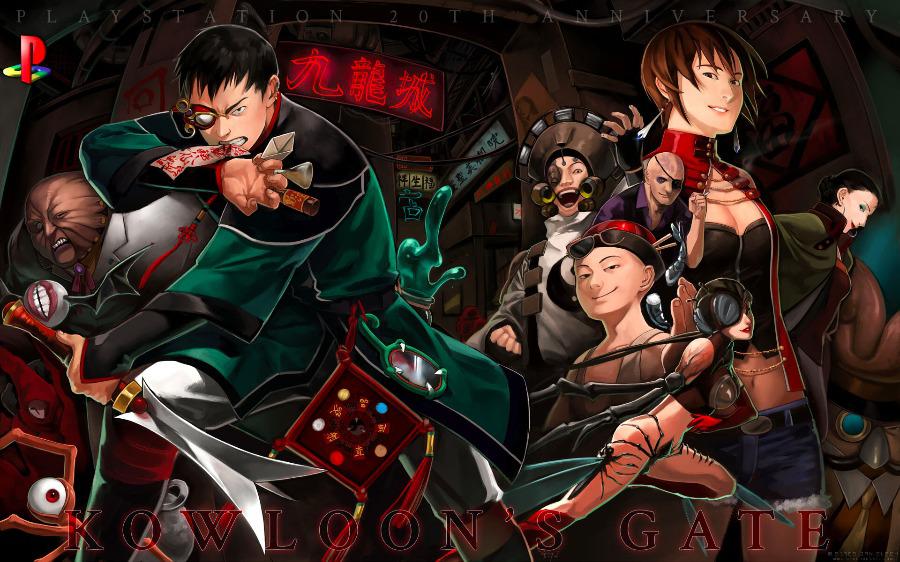 Hong Kong has been increasing in its size and population steadily during the past century, growing upward as buildings get taller and expanding outward to the New Territories.

The city centre especially makes up for a unique aesthetic of density. Behind the glamorous facade of financial district resides a highly controlled infrastructures.

Outside the city centre lies more grass-roots social networking that juxtapose against the high-tech, sterile environment.

The city served as an inspiration in Japanese animation Ghost in the Shell by Oshii Mamoru (above). The early 90's work use Hong Kong as the hyper-capitalist city of the future. A robot policewoman narrates the story of her search for identity.

The film focuses on two geometric elements of city life: 1) city dwellers living and working in vertically arisen skyscraper piercing upwards and 2) the horizontal movement throughout the city on public transportations, on the highways, ferries and sky bridges. Details such as bamboo scaffoldings characteristic of Hong Kong construction sites and exaggerated bright neon signs add extra texture to its observation of the city.

Another film to watch is Life is Cheap but Toilet Paper is Expensive by Wayne Wang, a Chinese-American director. The facetiously titled work ventures through the maze-like structure of the city in a fifteen minute shot of a street chase.

The urban image of Hong Kong makes up a symbolic relationship of the city with its territory, while also the territory becomes that of global property in its dissemination through the media.