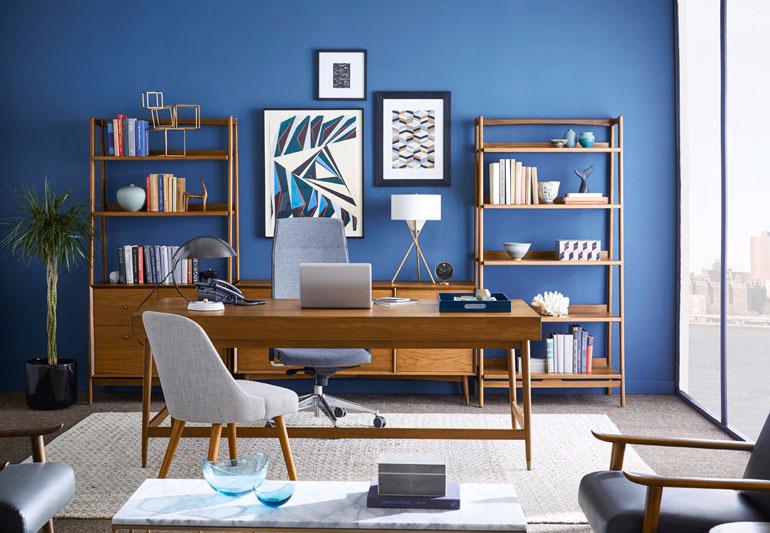 Interior design has tremendous impact in the shaping of our day to day life. Some psychological studies even suggest that rearrangement of furniture by a third party can cause a severe discomfort in people because we see our physical surrounding, especially in our private arena, as something of an extension of our self.

One of prominent reasons why interior design struggles is that in comparison to architecture - which is seen as a service to the common good, of public benefit - interior design is seen mostly as an aesthetic choice, of personal style; therefore, its value is considered largely dependent on subjectivity.

Secondly from an industry point of view it's often considered an add-on service to the purchase of accommodation rather than a necessity. Such point of view can be ascribed partially to a popular misconception that interior design is that of western importation, and like many other western importations, a luxury, when in fact interior design and arrangement have ancient history. Namely, Feng Shui.

In order to overcome these challenges, designers often seek work in China. As a more long-term solution, designers look to professionalize the practice in Hong Kong. This requires more standards, rules, restrictions, qualifying exams, and code of conduct.

In addition, several other themes have dominated Interior Design practices in Hong Kong. The debate of designing versus copying is always that of contention in artistic pursuits. Some criticise that Hong Kong has been moving towards copying Western styles and lacking originality.

Second theme is the contradictory nature of new technology, which is feared and appreciated simultaneously. Due to the advancement of computer technology, design training and conduct (drafting and drawing) has become increasingly accessible to the public, which proved especially a natural extension for construction services to take on, increasing competition for Interior Designers.

Ref/ Interior Design in Hong Kong: A Practice in Transition