From Savanna to Cities 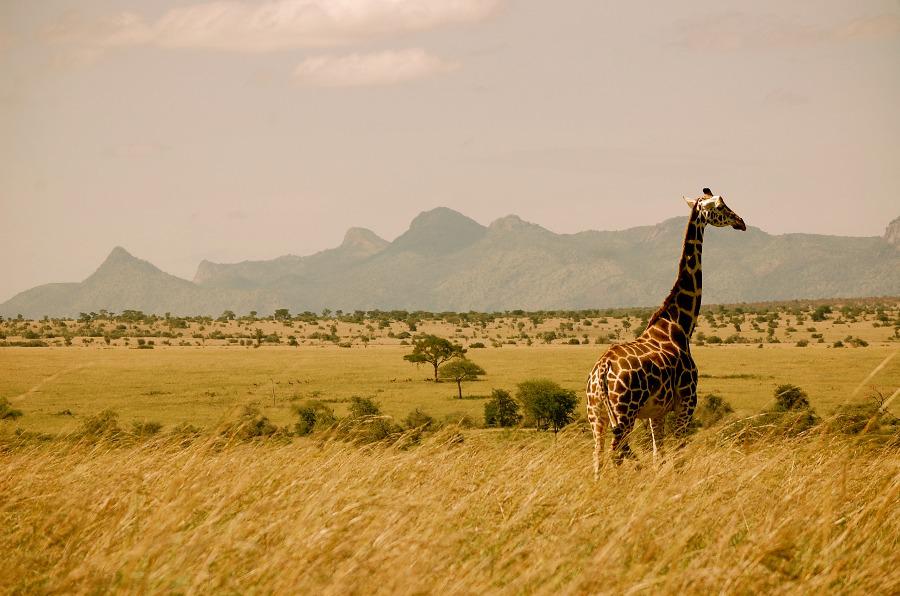 We live in a radically different environment than our ancestors. The hunter gatherers inhabited open nature such as the savannah. More than half of the world's population now live in an urban setting.

Previously, for many centuries, we lived a sedentary lifestyle with a reproductivity of  seven children per women. Even then depopulation was as frequent as increase due to high mortality.

But with the growth of cities and  improvement in quality of life since the nineteenth century, overpopulation is on the way. With urbanisation, now more people are living in smaller spaces.

In 1967, an Royal Air Force Medical Officer in Germany studied 583 families. Incidences of illness was 50% higher in the flats and psychological conditions 63%.

In Hong Kong, nearly half a million people live at 30 to 40 square feet. This is about one tenth of the floor space considered adequate by New Zealanders.

Dr. MacDonaldfrom Kingseat Hospital, Papakura, observed that constant tresspassing by other inhabitants into a person's personal space result in agression. The more crowded a child's environment was, more aggressive he or she was.

According to British Scientist E.T. Hall of Oxford, crowded areas show that parental care and stable social relationships deteriorated to a point that could only be considered pathological.

The connection between stress and crowding can be taken as proven.