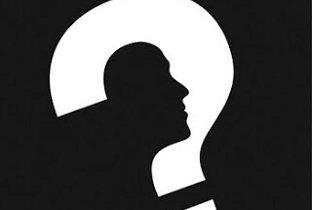 Tale of Two Cities is an introduction into how the cities' colonial heritage contributes to its socio-cultural landscape. The city's dynamism is further enriched by the mobility and diversity of the population, as well as its characteristic reconstruction, renovation, and resettlement.

Mobility and diversity eventuate from the constant immigration and emigration out of the city. Expatriated office workers, refugees from South East Asia and Africa, Foreign Domestic Helpers, Overseas British Citizens, migrant workers, mainland settlers, the list goes on. These population come together in this intersection permanently, semi-permanently and temporarily, ranging from a few days to a few decades.

From their aesthetic preferences and housing and lifestyle needs ensues a variety of spatial arrangement and motifs. A standout example will be the Masjid Ammar and Osman Ramju Sadick mosque for the Islamic pocket of Hong Kong society.

Meanwhile, the city grapples with the rise of artificial structures against organically arisen sites. For example, the reclaimed harbour front is an example of a landscape created and designed by man, while village settlements in the New Territories or fishing village of Tai O are a continuation of the past.

Hong Kong's landscape is more complex than just east and west. The inevitable hybrid-izing of each cultural and socioeconomic background comprise a uniqueness that cannot be meaningfully described in a single word.